The morning was a bit cloudy but the front entrance to Charlotte Central School was bright, lit by hundreds of smiling faces.

Both teachers and students were buzzing with excitement on the first day of school on Wednesday.

Although at least one younger student was crying a little a bit, overcome by what might have been her first day of school ever, even she was smiling through her tears.

One of the most excited and happy was principal Jen Roth. 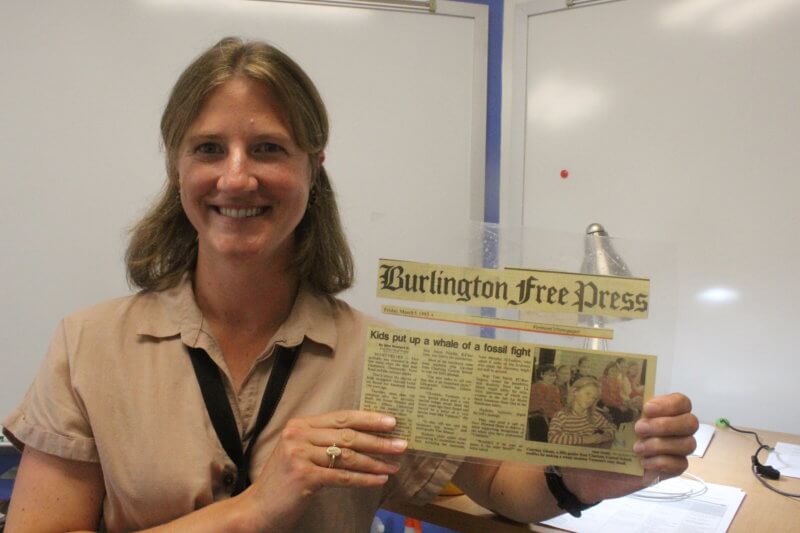 “This is one of my favorite times, the morning of the first day of school,” she said as she walked the halls while students were in small advisory groups in classrooms around the building, each group with a teacher talking about how things were going.

Every day at the school begins with advisory groups, and the first day advisories were filled with lots of summer stories to share.

Roth stopped at the door of one classroom to see how some sixth graders were doing.

“Excited,” said another, and the rest of the group immediately murmured in agreement.

Roth explained that the theme this year across the Champlain Valley School District is making sure everyone is included.

A line of third graders was waiting to enter the art room. Kittens could learn a lot about being cute from these eager students. 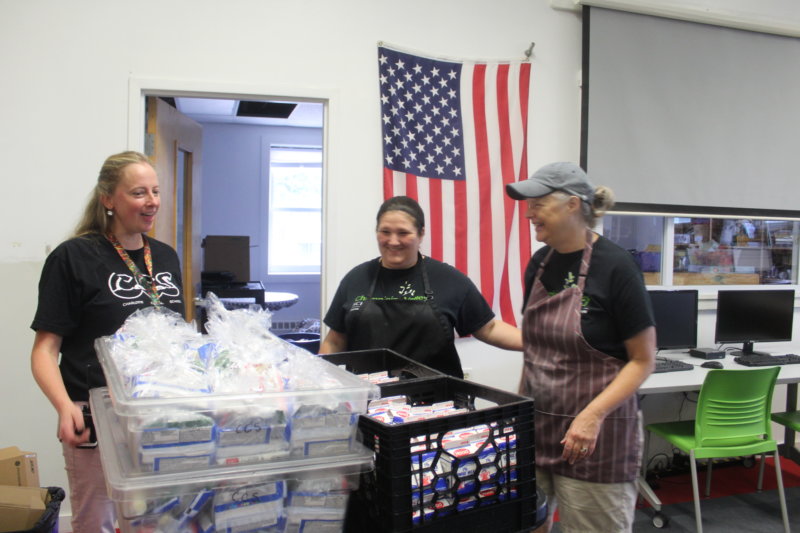 Another very excited person at the school was Courtney Krahn, who joins the school as assistant principal this year.

Krahn is returning to the school she attended as a child.

She held up a clipping from a 1993 issue of the Burlington Free Press. Almost 20 years ago as a fifth grader, Krahn was part of a group of students who went to Montpelier to lobby state lawmakers to declare the whale fossil dug up in Charlotte in 1849 as the state fossil.

The newspaper story recounted how Krahn, who at that time was Courtney Giknis, said, “Charlotte, Vermont, is a very special place and a very special beluga whale fossil has many years ago been found and should be a piece of a very special state like Vermont.”

She must have been persuasive because that year then-Governor Howard Dean signed a bill at Charlotte Central School declaring the whale the state fossil.

And let’s now officially declare it here: It’s going to be a whale of year at Charlotte Central School.