Music of ‘Bright Star’ to light up Shelburne Town Hall Music of ‘Bright Star’ to light up Shelburne Town Hall

Enjoy a Broadway-style concert of the musical “Bright Star” in the historic Shelburne Town Hall on Saturday, Aug. 27, at 7 p.m. or Sunday, Aug. 28, at 3 p.m.

New Charlotte residents, Brad and Melissa Coolidge, are joined by professionals from Vermont, New York City and the Berkshires to share this bluegrass musical written by Steve Martin and Edie Brickell with live accompaniment on fiddle, banjo and piano. 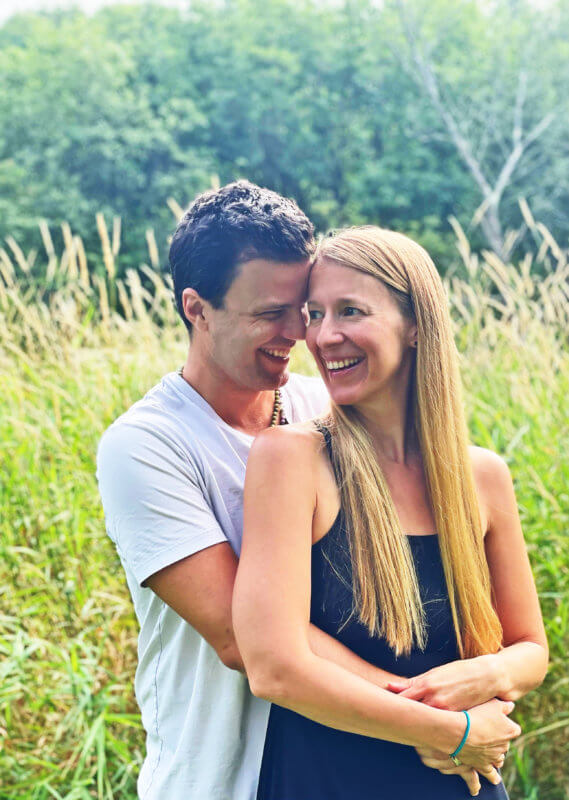 The musical is based on true events. In a release, the Coolidges said the story will leave you filled with hope and a belief, in the words of one of the musical’s songs, that the “Sun’s Gonna Shine” again.

The Shelburne Town Hall is adjacent to the Pierson Library. Tickets are free but organizers hope people will donate to the Shelburne Food Shelf.

The doors open 30 minutes before showtime.

Tickets can be reserved online at eventbrite.

The Coolidges met in New York 15 years ago as cast members opposite one another in “Much Ado About Nothing.”