Champlain Valley Union High students arrived at school to find members of the Hinesburg Police Department on duty after a shooting threat. 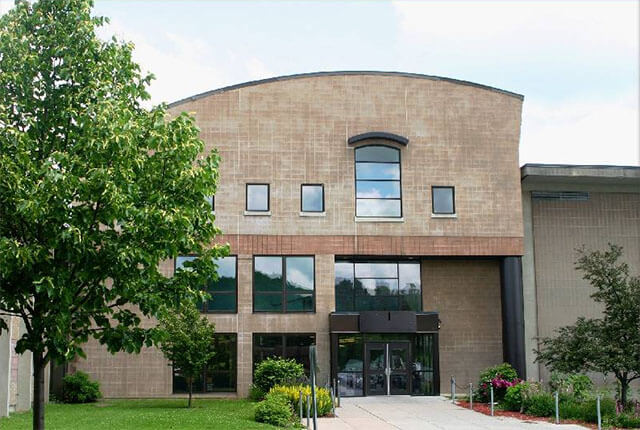 According to police, they received information at 9:30 p.m. last night, Wednesday, May 25, that a Burlington High School student threatened to “shoot up the school.”

The father of a CVU student said the Burlington High student made the threat against his daughter, her friends and the school.

Although the student claimed he had a handgun, when Burlington Police went to his home, his parents said he doesn’t own a handgun.

In a release, the Hinesburg Police Department said officers would be at CVU when students arrived and would “provide heightened coverage for the rest of the day.”